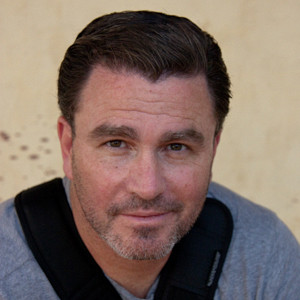 Matt is a travel, documentary, portrait and editorial photographer based in California. He started out doing glamour photography shooting models for magazines and advertising, which of course did not suck. He's to blame for the photos on this site as well as the accompanying artwork and text.

These days, in what appears to be a ploy to appear respectable, he's interested in working with clients to create compelling images that show subjects in an honest, respectful and compassionate light. He does suffer from a horrible excess of personality that allows him to shamelessly approach people he doesn't know, and engage them with his pithy, self-deprecating (though mostly accurate) humor. For whatever reason, it seems to work.

He's constantly spending money on new photo gear, editing software, and seems to think he's making Citizen Kane rather than making photos. He loves talking about photography and will bore you to death on the subject if you give him a chance. Don't.

Matt says he's tired much of the time, but nobody ever really sees him doing much. He also claims to be a genius but we're still waiting for the evidence.

When he's not taking photos or thinking about taking photos, you can often find him tinkering with or riding one of his motorbikes, cooking food that his cardiologist assures him he should not eat, and reading. He lives in northern California with his ridiculously understanding girlfriend, their sons Kyle and Henry.